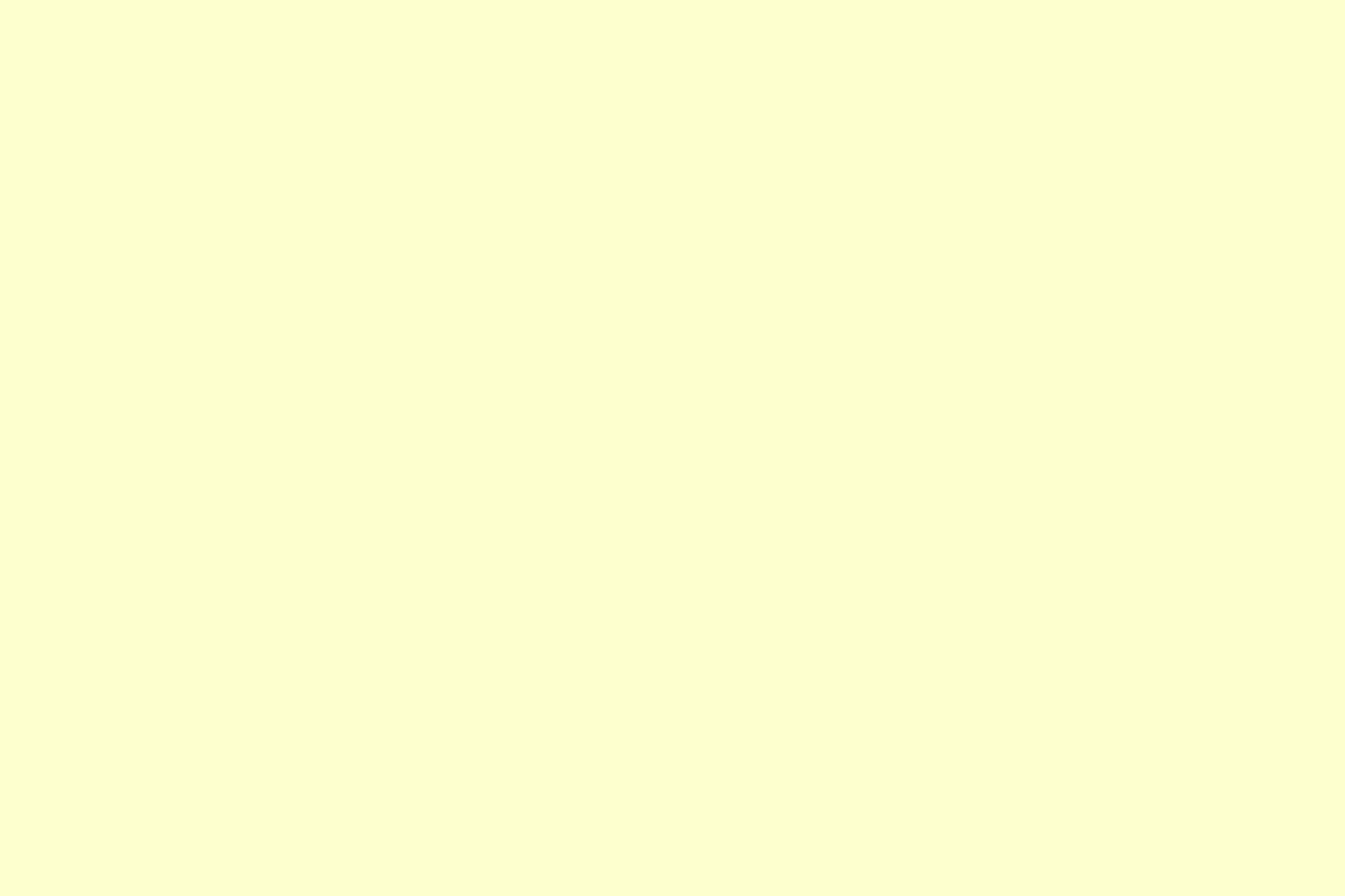 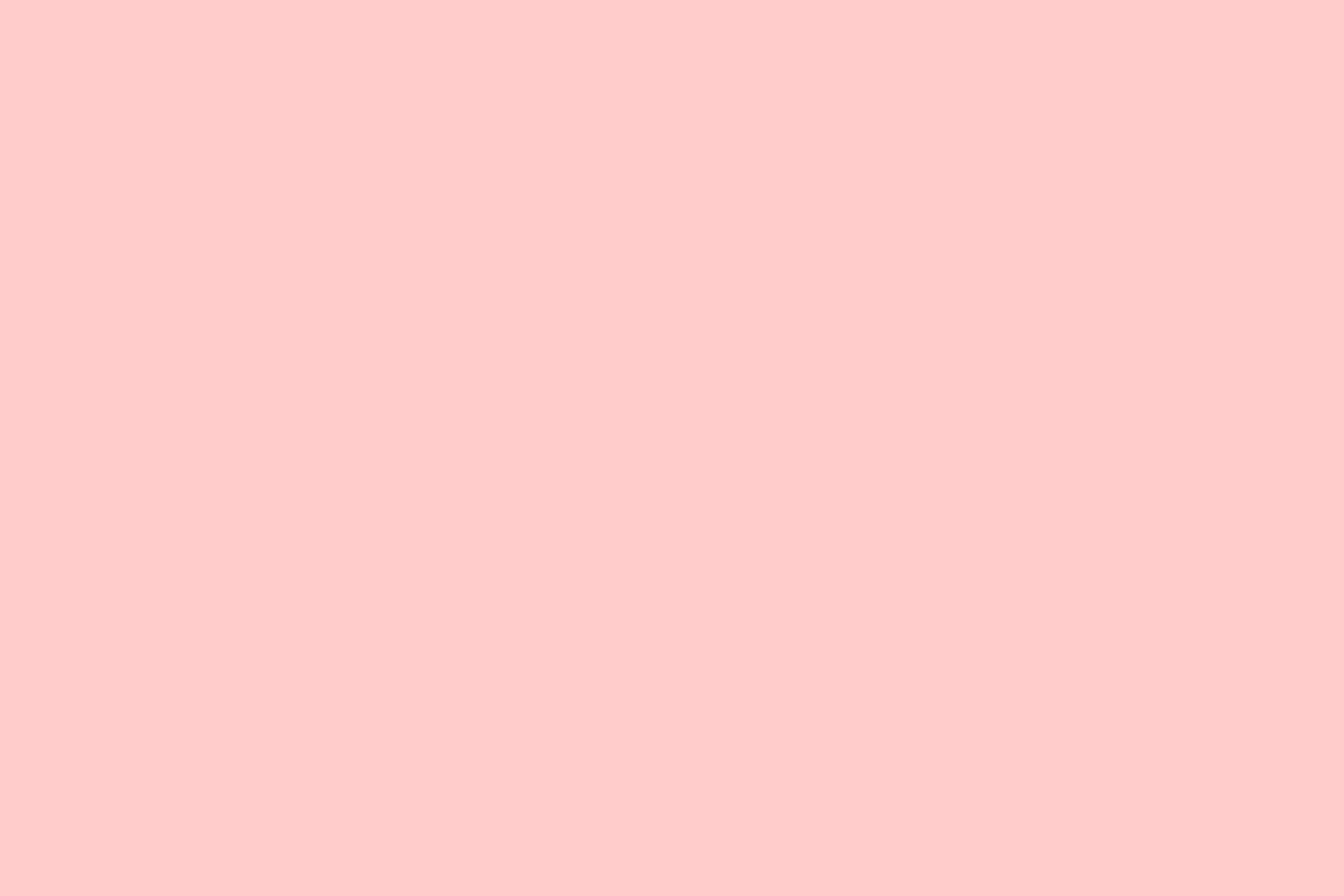 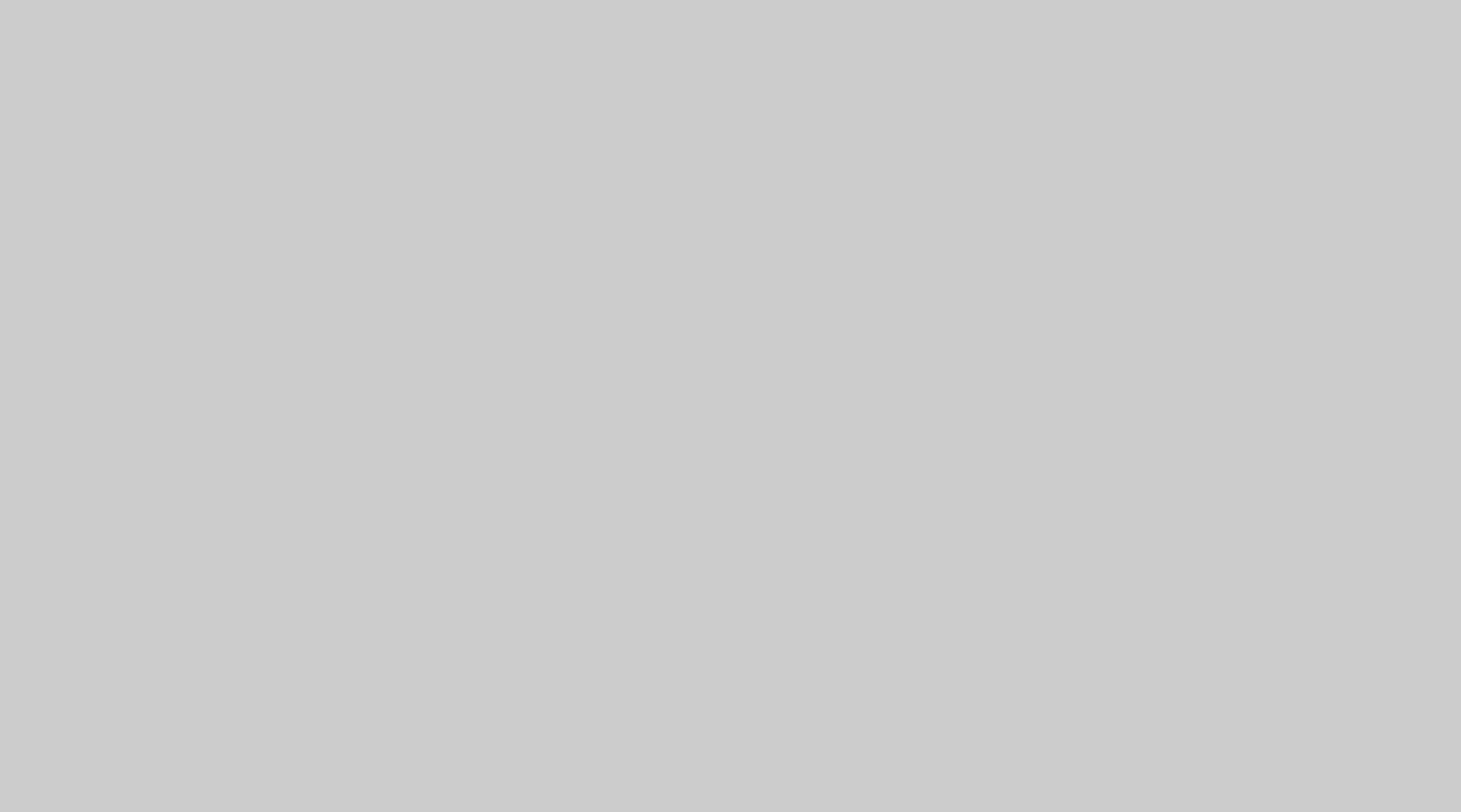 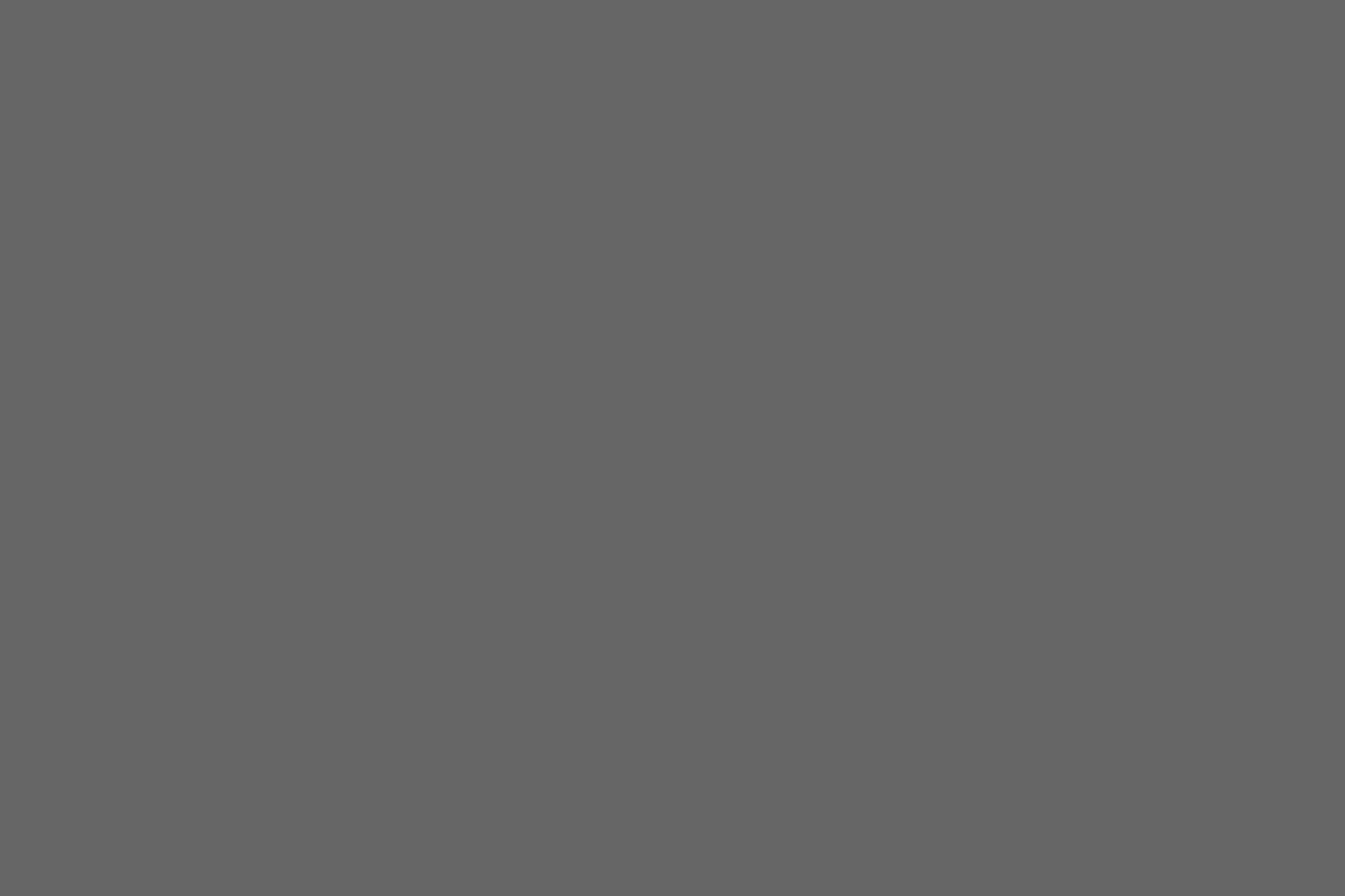 ABOUT
Everest Trekking, travel with me
Introduction

Tashi Jangbu Sherpa was born in Namche Bazaar, Khumbu, and until he was 20 years old, assumed that he would be an engineer. In 1979, while a student of engineering, Tashi was selected for Nepal's first-ever mountaineering training course in Manang. After several years of climbing including Mt. Everest, he was chosen to go to ENSA (Ecole Nationale de Ski et d’Alpinisme) in Chamonix to be certified as a guide, and decided not to go Russia to study engineering. In addition to climbing extensively in the Swiss, French and Italian Alps, as well as in Dolomites, he was also an instructor at the Norwegian Mountaineering School in Hemsedal. Tashi started Everest Trekking in 1982.

Tashi made the first ascents of Mt. Bhrikuti, Yak Khawa, and Naur Peak, and has led a number of other noteworthy expeditions, such as the 1988 Tri-National (Nepal, Japan, China) Everest Traverse Expedition, which was first such endeavor to be broadcasted live on television worldwide. It was Tashi’s brainchild project to organize the first Sherpa Mt. Everest speed climb to set a world record by Kaji Sherpa. Tashi, who speaks seven languages, has always built long term relationships with his fellow mountaineers, including Sir Edmund Hillary, Maurice Herzog, Reinhold Messner, Hans Kammerlander, Kurt Diemberger, Dr Oswald Oelz, Darko Berljak, Pierre Beghin and Ales Kunaver.

He was elected President of Nepal Mountaineering Association and during his tenure planned the opening of scores of new climbing peaks.

Tashi and his Canadian wife Nancy have two sons Jimmy and Tenzing Sherpa.

Everest Trekking, after it was established in 1982 has gained valuable experience in organizing treks and expeditions in the Himalayas and the Karakoram. In these years, the company has been an important element in making many of its clients dreams come true.

We organize both full-scale expeditions on major summits in the Himalayas and the Karakoram as well as guided climbs on trekking peaks (lesser altitude). Whether it’s a two-person climb on Island Peak or a team attempting Mt. Everest, we do all the logistics for your trip.

On our treks we take no more than ten people which minimizes our impact on fragile nature and enhances clients’ contact with local people and traditions. An active lifestyle and positive attitude are the basic ingredients for an exhilarating Himalayan experience. Our staff carries your gear and you walk light. Our guides offer personal assistance throughout the trek.

The Himalayan region, and Nepal in particular, is reputed to have some of the most exciting rivers in the world for excellent rafting and canoeing. You can glide on calm jade water or be hurled through roaring white rapids in the care of expert rafting guides.

If wildlife and birds are your main interests, take an elephant ride, hike on a jungle trail or cruise in a Land Rover in the numerous national parks and wildlife sanctuaries including the Royal Chitawan National Park, one of the best national parks in the world. Royal Bengal tiger, Asiatic elephant, One-horned rhino, ghariyal, birds are main attractions. 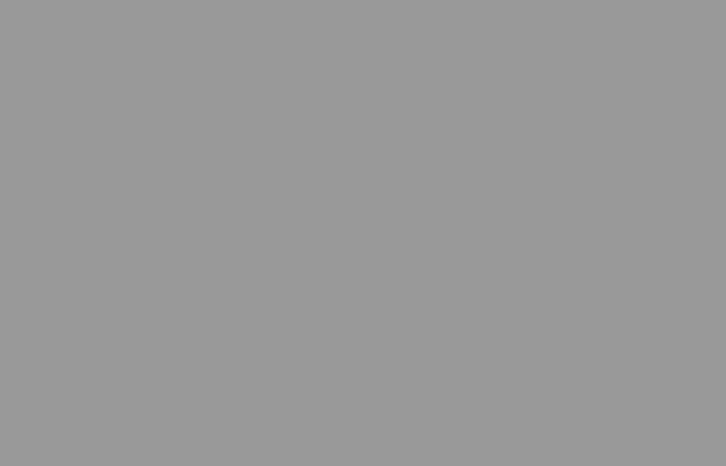 Welcome to Everest Trekking! Read our Getting Started Guide, visit the Blog for recent news and make yourself at home! You can find information about ThemeForest in our Knowledgebase.

Welcome to Everest Trekking! Read our Getting Started Guide, visit the Blog for recent news and make yourself at home! You can find information about ThemeForest in our Knowledgebase.